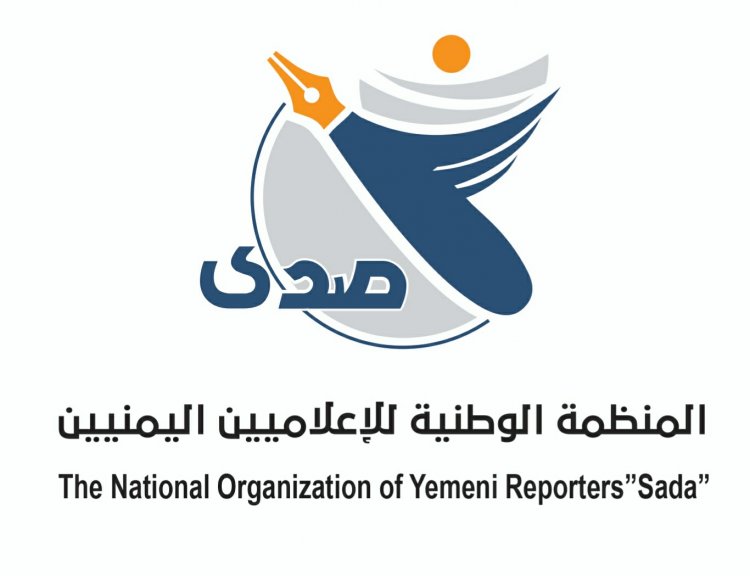 As the world celebrates #WorldPressFreedomDay, which falls on May 3rd each year, journalists in Yemen continue to face abuses and serious crimes such as arrest, kidnapping, enforced disappearance, imprisonment, murder, extrajudicial executions, and denial of basic human rights and salaries.

On this day, We at SADA Organization take oppurtinity to convey our voice to the whole world and the international concerned organizations, calling on them to mobilize efforts to release 16 detained journalists in Yemeni, nine of whom are abducted in Houthi prisons in Sana'a for five years, while the six others have been detained for a period between two months to two years.

The 16 journalists suffer from deteriorating health and psychological conditions while being held in closed cells and face continued torture, and we call for putting an end to the increasing abuses and crimes being committed against them.

SADA Organization categorically rejects statements made by the Untied Nations envoy to Yemen, Martin Griffiths, to put fellow journalists on the lists of exchange of prisoners and abductees, which are clear contravention of international humanitarian law and international norms applicable to local armed conflicts and the mechanisms in place, since these journalists must have protection and that they are not war prisoners.

Therefore we call for their unconstitutional release and we reject death warrants, against them, because the death sentences lack due process and conditions of fair trial.

We also renew our call to all parties in Yemen to halt violations and abuses against journalists and media institutions, ensure their protection and security, and release all journalists detained and abducted just for publishing and expression issues. We call on the legitimate government to pay the salaries of journalists who have been unpaid for four years, and to abide by international treaties and humanitarian conventions related to work of press and freedom of expression.

We demand our colleagues to be professional, credible, ethical, professional and to be the voice and pen of the citizen, and to stay away from the political rhetoric and tribulations that fuel the conflict and prolong the suffering of our Yemeni society and work on the unity of the press house, and exert more pressure to free the kidnapped journalists.

Finally, we affirm our total rejection of the use of the freedom of journalists in political machinations, as we affirm to families of the kidnapped colleagues that we share their grief and suffering, renewing promise that perpetrators of violations against journalists will not escape punishment and legal accountability, and we will spare no effort in pursuing their cases until they are released.