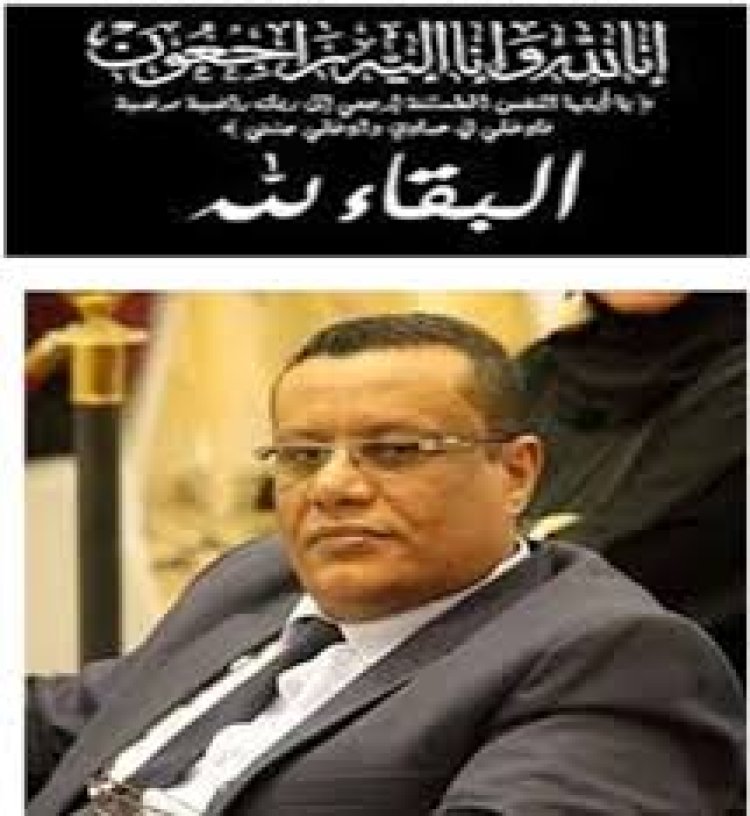 The national organization of Yemeni reporters expressed its deep condolences to the family of the journalist, undersecretary of media minister, and editor of altaghiar net Mr. Arafat Madabesh due to a heart attack on Monday afternoon 13 October 2017.

The organization said in its last statement that Mr. Madabesh was one of the most prominent journalists who led the scene and worked with all sincerity, seriousness, and responsibility through his career towards national cases as one of the most important reporters in read and audible news agencies, with proficiency and care about national interests.

And said: the death of a colleague in media as great as Arafat Madabesh is considered as a tragedy for the media field, death took him and journalism in Yemen is going through its hardest stages in all aspects.