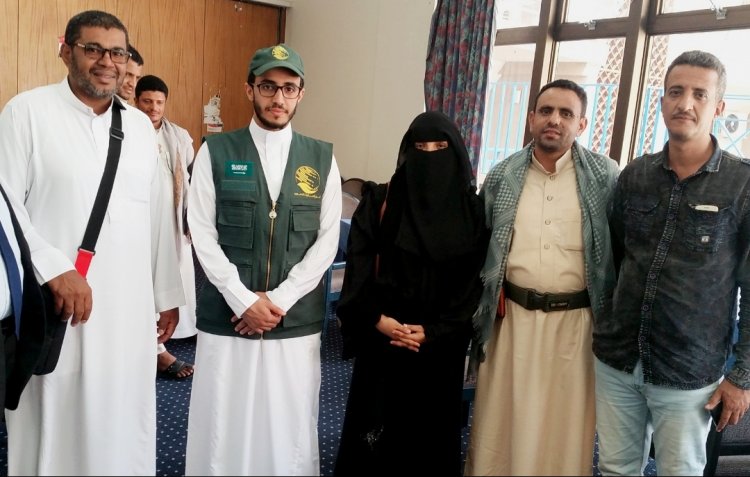 On Tuesday 27 Nov. 2018 delegation of the national organization of Yemeni reporters "SADA" meets Abdulrahman Also'airi the manager of king Salman centre for Relief and Humanitarian Affairs in Mareb.

Sister Maha Yaseen head of the delegation expressed appreciation and thank for the relief efforts of king Salman centre in Yemen... And she expressed the organization aptness to cooperate with the centre and other organizations to make the work easier in different programs.

Mr. Abdulrahman Also'airi welcomes the idea of cooperating with civil society organizations... And he appreciate the lead of SADA to meet them and discuss means of cooperation and partnership between the organization and king Salman centre.

Aldhabyani added "Saudi Arabia is represented by king Salman centre as first to support the humanitarian response plan which the united nations adopted to face relief and humanity needs that caused by the war Alhothi militias Iranian supported made against the Yemeni nation".