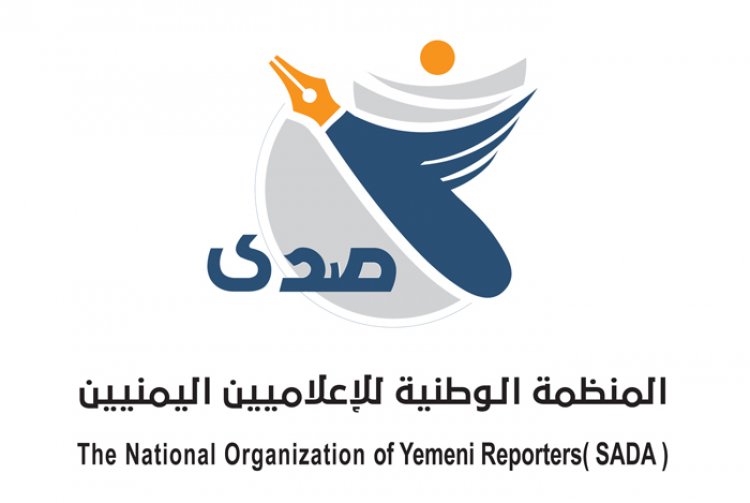 The National Organization of Yemeni Reporters (SADA) received a notification that Houthi group continues to loot food baskets allocated for the journalists and employees of the Al-Thawra Establishment for Journalism in Sana'a.

"We strongly condemn the Houthis continued looting of journalists' humanitarian assistances for the second year in a row," the organization said in a statement.

The organization demanded the World Food Program(WFP) to assume its full responsibility over the Houthi persistence in deepening the suffering of the journalists and workers of the Al-Thawra Establishment For Journalism, as part of the Houthi systematic attack on media and journalists in Yemen.

"The WFP keeping on delivery of food baskets through Houthi representatives and not directly to the beneficiaries themselves puts the program within the circle of manipulators of humanitarian aids and affects its professionalism and neutrality in aids distribution," the statement reads.