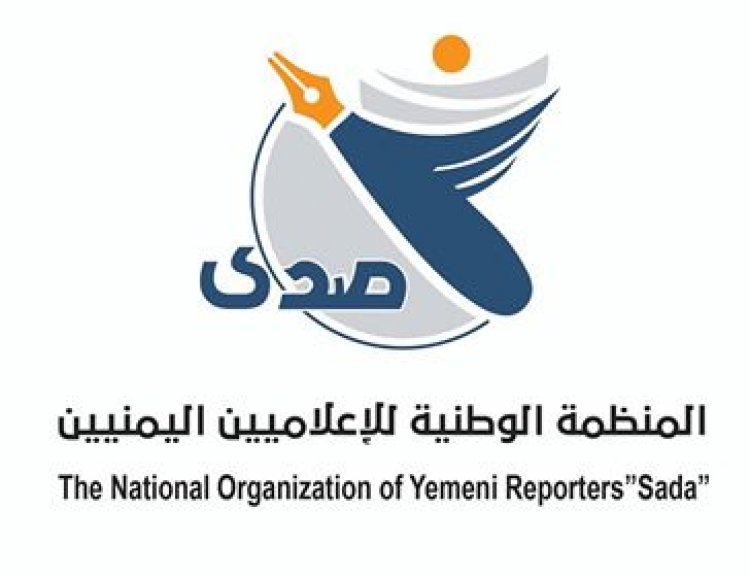 Sada Organization got information that office of the prosecutor-general controlled by Houthies has called number of journalists for trial on charges of reporting false news on their own website about aids robbing by Houthi militia Sada condemns the journalists interrogation and cease judicial to intimidate journalists, deems such behavior is illega Sada reaffirms standing with journalists to get their funds that stolen by Houthis according to WFP and call international organizations to pressure on Houthis to immediately stop violations against Journalism in Yemen Issued by: National Organization of Yemeni Reporters 6/1/2019