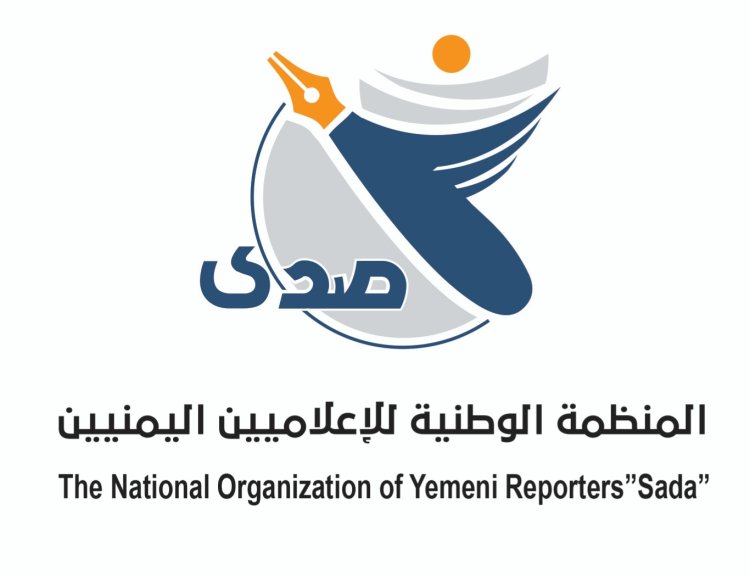 The national organization of Yemeni reporters (Sada)followed up the assaults of AlHothi against Yemeni journalists and media foundations, and the latest violations they commit on Tuesday in Sana'a.

Sada org. strongly condemns the kidnap of AlHurah reporter Mohammed Edhah and the photographer Foa'ad Lakhdar after AlHothi break down their houses and Yemen digital media company -which cover international and local media from Sana'a- meanwhile they kidnapped the photographer Hamed Alq'ood days ago in Sana'a.

AlHothi militias is continued its assaults and terrible deeds against journalists and Yemeni media foundations, and it rejects all invitations and international decisions to free kidnapped journalists; and they insist to continue their terrorist deeds and deny media freedom, reject peace, and never respect international rules and regulations.

After all these incidents number of kidnapped journalists in AlHothi prisons reached 22, 10 of them still in prison since 4 years and one is forced hidden till now.

We strongly reject the way AlHothi treats kidnapped journalists to negotiate with legitimacy; in the consideration that their case is humanity; we agitate AlHothi militias to stop crimes against journalism and journalists to free kidnapped ones without a condition.

We also agitate government and media ministry to provide a convenient environment in all free provinces and help journalists to do their work freely and easily, also to ensure the necessary livelihoods of emigrants and provide all means of awareness and form the society thoughts, opinions, and visions.