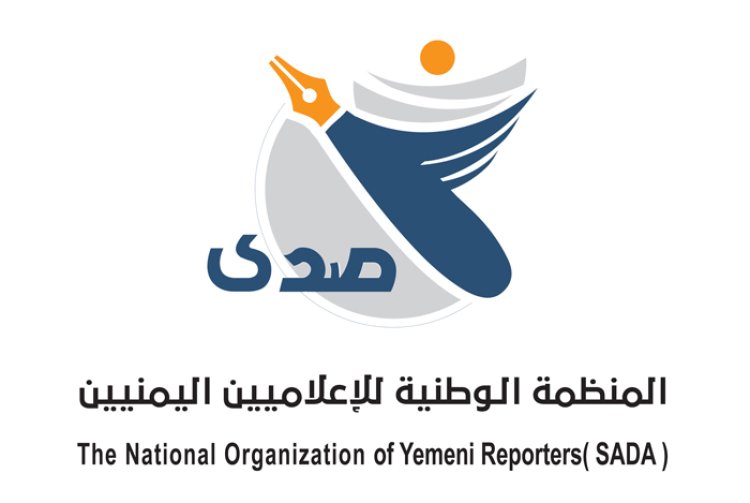 The organization received a notification that Laklaf was attacked and kidnapped by STC when covering clashes between the National Army and armed elements belong to the STC in the area of Ben Amer, southern Ataq.

The organization holds the STC the fully responsible for the Laklaf's life and health.

It urges all parties not obstruct the work of journalists and reporters and expresses its deep regret for the deterioration of press and media freedoms in areas under the control of the STC.

The organization described the violations committed by armed STC armed elements as serious indicator against the press and journalists and called upon the international, regional and local organizations to work for reducing these violations, not allowing "them" to continue as well as to take a serious attitude toward STC and Houthi militia violations.