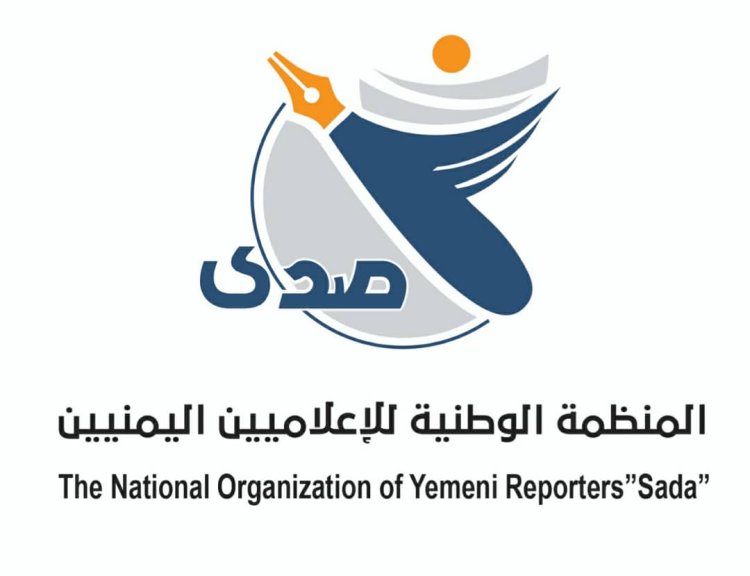 The National Organization of Yemeni Reporters (Sada) has received communiques that the Public Funds Prosecution, which is under the control of the Houthis in Sana'a, has trailed a number of journalists and employees of Al-Thawrah Establishment for Journalism (AEJ).

According to communiques, the prosecution issued on July 24, a mandate to summoned 16 of AEJ's journalists and employees, last Tuesday for investigation in a complaint against them, and did not name the entity or type of complaint filed against them.

Therefore, we are in Sada condemn and disapprove the Houthi practices and the humor trials against journalists and reporters in areas under its control.

Sada considers these trials as extra terrorism against journalists, categorically rejects any trials by the Houthi group targeting journalists or employees in the media institutions, and considers them (trials) to be unacceptable and illegal adjudicating.

Sada emphasizes that the Houthis use the banner of the judiciary to suppress press liberties and terrorize journalists in areas under their control, noting that these practices fall under the complex violations against journalists.

The organization calls on the Houthi group to immediately stop all practices and violations against journalists. The leadership of the group involved in those violations shall consider the consequences of such acts and the legal accountabilities that will reach them sooner or later for those violations and crimes.

We call on media, international and human rights organizations, journalists and media workers to stand in solidarity with their colleagues and exert pressure to stop abuses by the Houthis' abuses against the Yemeni journalists.