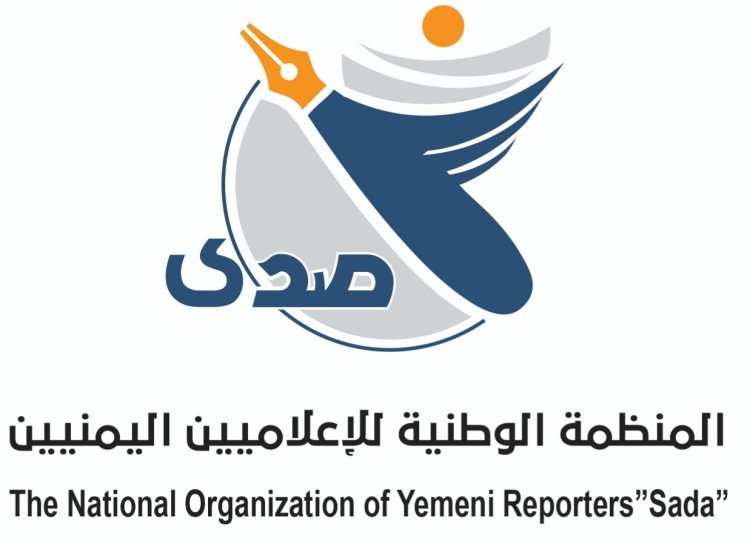 The national organization of Yemeni reporters received a communique from the families of the kidnapped journalists by Alhothi militias in the political security prison in Sana'a, said that journalists are tortured violently.

Families stressed that their sons health condition is getting worse because of the torture by sharp tools and keep them in cold weather for hours and that caused them unconsciousness such as journalist Salah Alqa'edi who left outside in cold with four of his friends till he fell down.

We in Sad organization condemns this violation that Ahothi did against kidnapped journalists... We stress to keep following up and documenting all violation cases against journalists.

-Alhothi should bear the responsibility of the kidnapped journalists life and Sada stress the right of arresting criminals and judge them locally and internationally.

-the organization calls for organizations, unions, and foundations that defend rights of journalists to make a real step.

-the organization call for the united nations to bear its legal and moral responsibility and make a serious step to put Alhothi militias under pressure and force them to release kidnapped journalists without any conditions .

-Sada organization calls for the local and international foundations firstly, the Arab journalists union and the international union of journalists to discuss with all concerned authorities to stop tampering with innocent lives and their right to live.

The organization of Yemeni reporters SADA