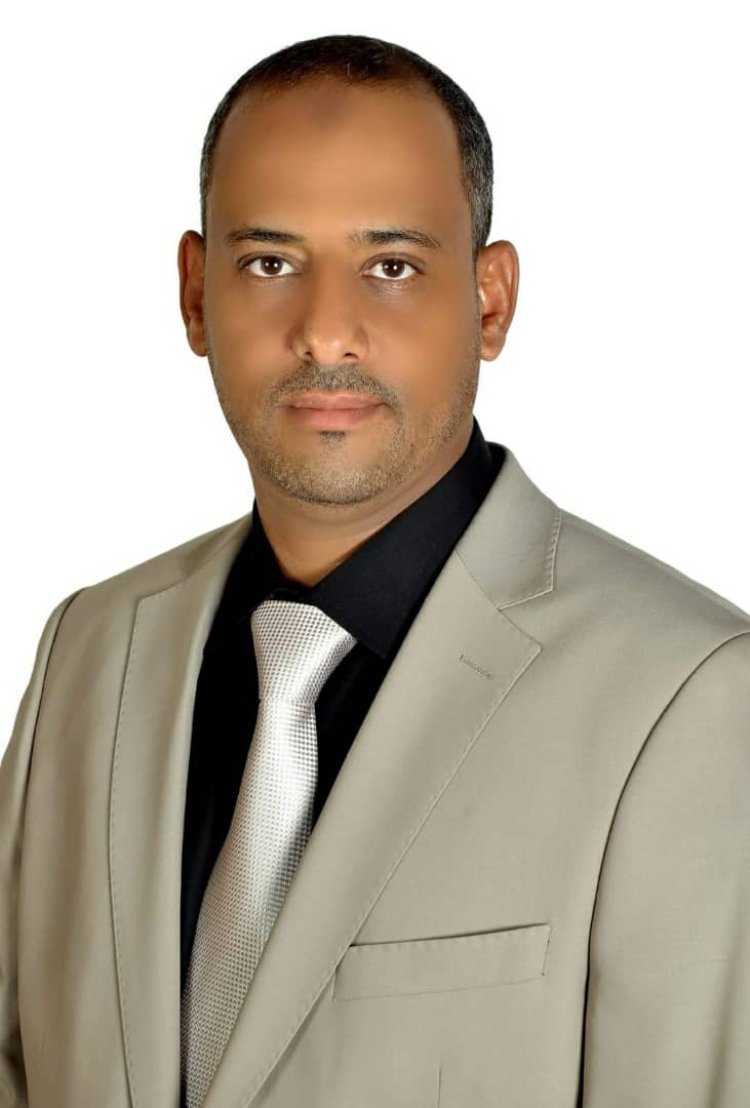 The National Organization for Yemeni Reporters Sada has condemned the abduction of the journalist Ihab Al-Shawafi by Houthi group at one of its checkpoints in Taiz.

The organization received a notification that the Houthi militias kidnapped Al-Shawafi, while on his way to the capital Sana'a on Friday 30 August 2019.

Sada holds the Houthi group the responsible for his safety, demanding to immediately release him and other kidnapped journalists.

The organization calls for respecting international humanitarian law, which guarantees freedom of press, it also appeals all not to target journalists because of their profession.

The organization expressed its deep regret for the state of the press freedoms in Yemen, which reached a very dangerous stage, pointing out that violations against the press in the country have increased steadily since mid-2019.