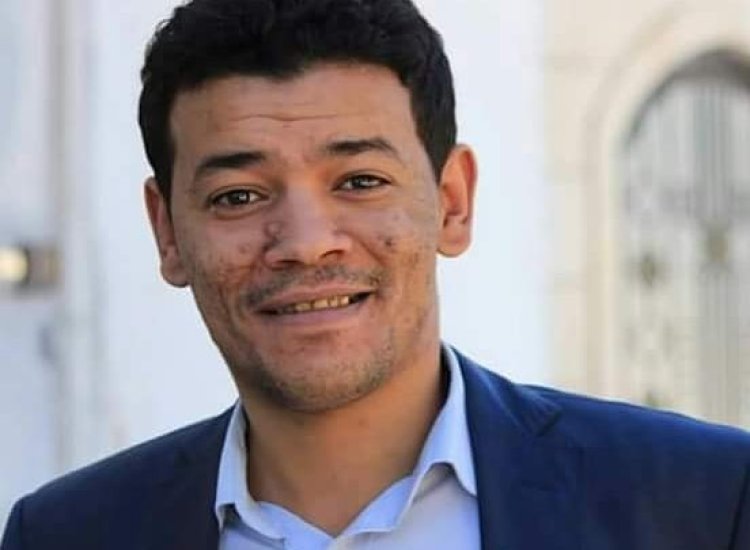 Sada and 31 Yemeni, regional, international human rights and press freedom organizations, released statement calling for an international investigation into the 2016 murder of investigative journalist Muhammad al-Absi in Sana’a - Yemen's capital that falls under the control of Houthi groups (Ansar Allah).

We, the undersigned Yemeni, regional, and international human rights and press freedom organizations, call for an international investigation into the 2016 murder of investigative journalist Muhammad al-Absi in Sana’a - Yemen's capital that falls under the control of Houthi groups (Ansar Allah). Al-Absi died of poisoning on 20 December  2016, as has been confirmed in reports by the forensic medicine center in Sana’a (2017/12/5) and the Criminal Toxicology Center in Jordan (2017/02/01).

Throughout our follow-up of the case which has been ongoing for more than six years, and according to the journalist’s family, it has become clear that the judicial authorities in Sana’a are seeking to close the case and mark it as a crime committed by an "unknown person" despite them not having completed the collection of evidence, nor interrogated all suspects. Muhammad al-Absi, who was considered one of the most prominent investigative journalists in Yemen, is not the only journalist to pay with his life for his journalistic work and reporting on the truth. As organizations concerned with press freedom and human rights, we worry that the Houthi authorities’ failure to investigate the causes of the killing of journalists, their failure to hold them accountable, the failure to conduct investigations to clarify the persons and parties that committed these violations, and their lack of judicial and criminal prosecution at the local and international levels, all encourage parties and individuals to commit more crimes as there is no deterrent nor punishment for criminals. These violations will continue in the event of continued impunity. As civil society organizations concerned with press freedoms, we are concerned with the failure of the Houthi de facto authorities to investigate the causes of the killing of journalists and their failure to prosecute them judicially and criminally at the local and international levels. Most of the time, it is these authorities that contribute to the impunity of criminals. All of these reasons encourage all parties and individuals to commit crimes against journalists, as there is no deterrent or punishment for former criminals, and thus these violations will continue in the event of impunity. We urgently call for an international investigation into the murder of investigative journalist Muhammad al-Absi, and we ask for protection for journalists in order to dispel the danger of violations against them. There must be firm and strict mechanisms regarding the crimes committed against journalists, or else they will continue to be targeted. Signatories:
1. Reporters Without Borders
2. Studies & Economic Media Center (SEMC) 3. Media Freedoms Observatory - Yemen
4. Qarar Foundation for Media and Sustainable Development
5. The National Organization of Yemeni Journalists "Sada »
6. Sam Organization for Rights and Liberties
7. Rights Radar Organization for Human Rights
8. Akon Foundation for Rights and Freedoms
9. Media Sac Foundation for Media and Development
10. American Center for Justice
11. Monitoring human rights 12. Dameer Association for Rights and Freedoms
13. SAH Foundation for Human Rights - Hadramout 14. Equal Human Rights Organization
15. Media Village for Development and Information
16. "Yemen Future" organization for cultural and media development
17. Pathways for peace Foundation
18. Media Mirrors Center for Development
19. Observer Journalist Network
20. Electronic Organization for Humanitarian Media
21. Wujoh Foundation for Media and Development
22. Al-Amal Womens SocialCultural Foundation 23. Musaala for Human Rights
24. Manasa foundation for Media and Development Studies
25. Yeni Yemen Media Center
26. Juod Foundation for Development
27. Hakki Center for Supporting Rights and Freedoms - Geneva
28. Free Media Center for Investigative Journalism 29. Wad Developmental Foundation
30. Musawah Organization for Rights and Freedoms
31. Peace and Building Foundation
32. Al-Rased Organization for Human Rights.

:Read the statement from 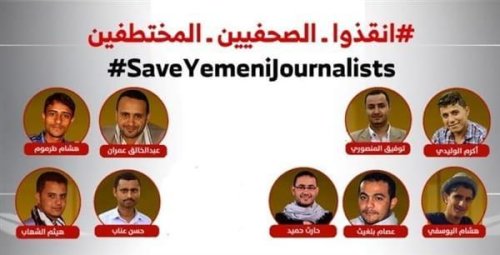 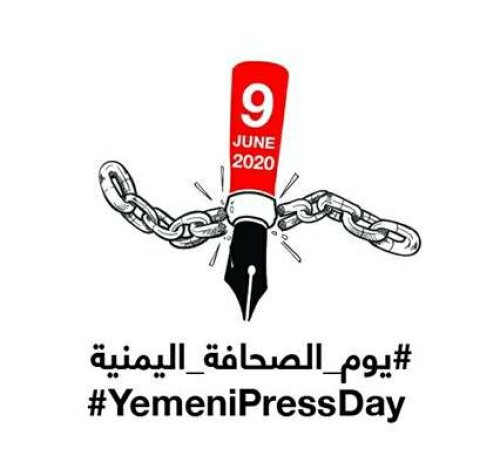 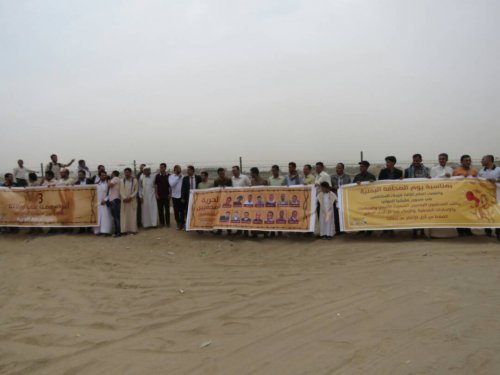 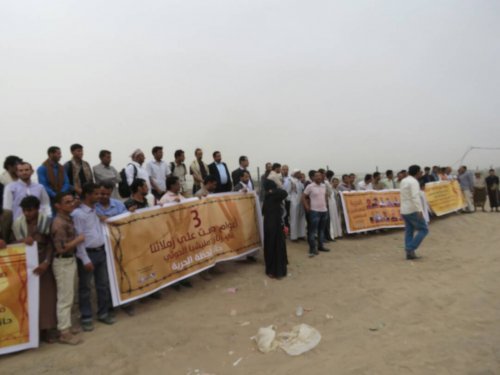 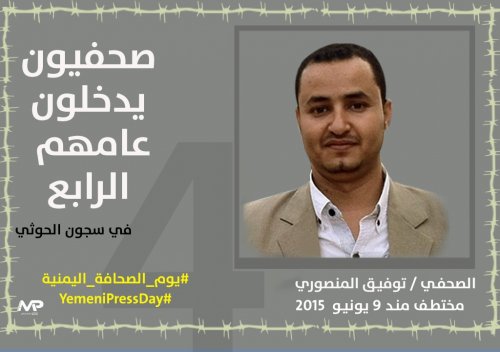 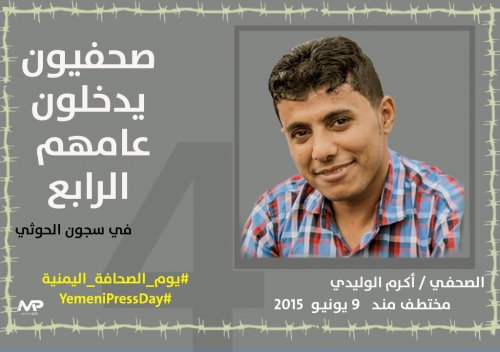 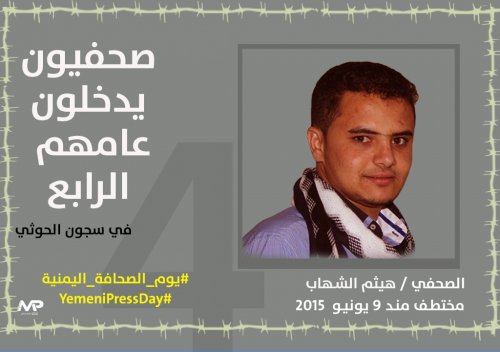 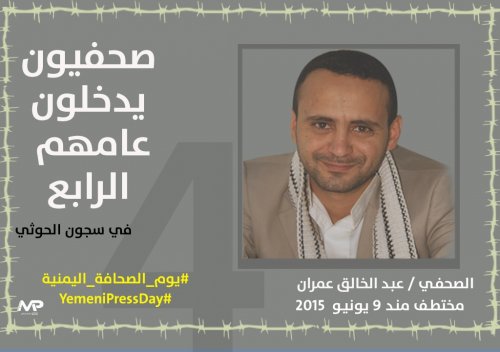